How Difficult Is It to Get a Law Training Contract?

Unsurprisingly, the numbers aren’t completely clear when investigating how difficult exactly it is to get a training contract. However, there are some set numbers which we can use to inform ourselves, as well as further research done by a range of UK based student guides and legal groups.

An overview of the numbers of Law Training Contracts

There are between five and six thousand, normally around 5500, training contracts available per year. There are around 30,000 (between thirty and thirty five thousand) students who complete a law degree in a given year, of whom around ⅓ are postgraduate and the remaining ⅔ undergraduate. Remember that some students will of course pursue a career elsewhere outside Law, and some will want to become barristers rather than solicitors. However, it seems fair to assume that a significant majority of those graduating will look for employment as a solicitor. We can therefore assume that around 30,000 students might apply for around 5500 training contracts – making a roughly 18% chance of success. Another set of numbers is provided by a UK student guide, who found that there are, at any one time, around 10,000 graduates looking for a training contract – above and beyond those graduating each year. 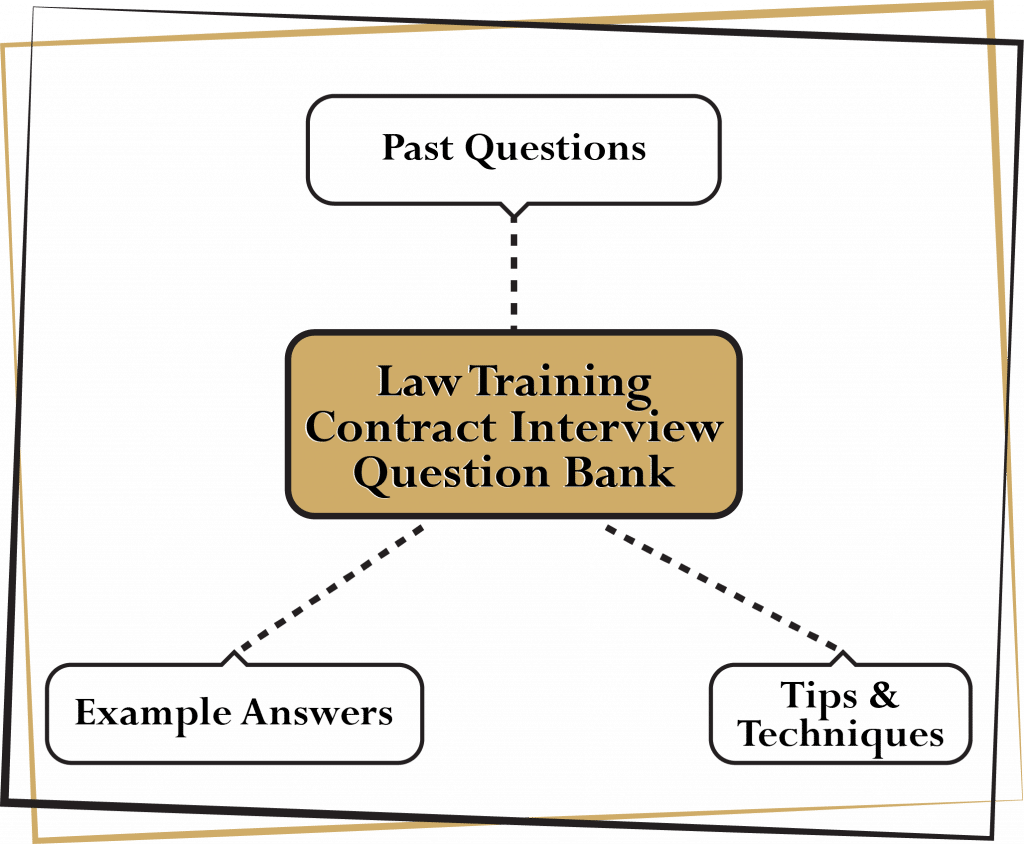 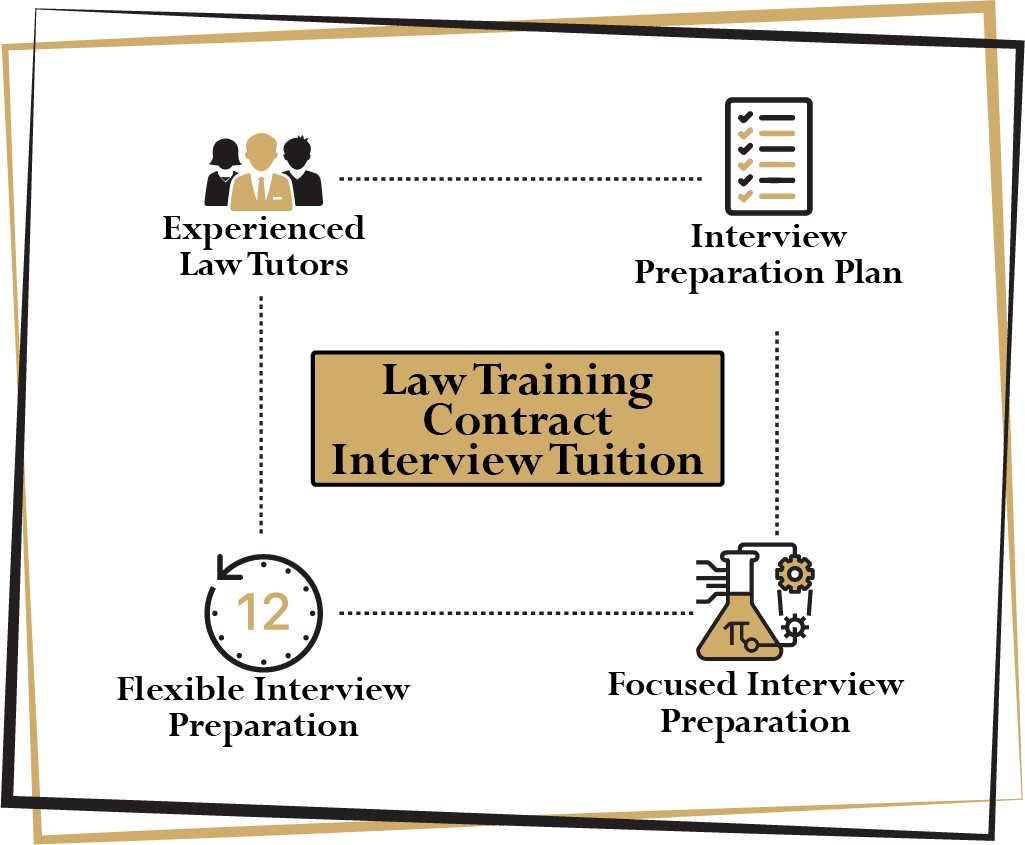 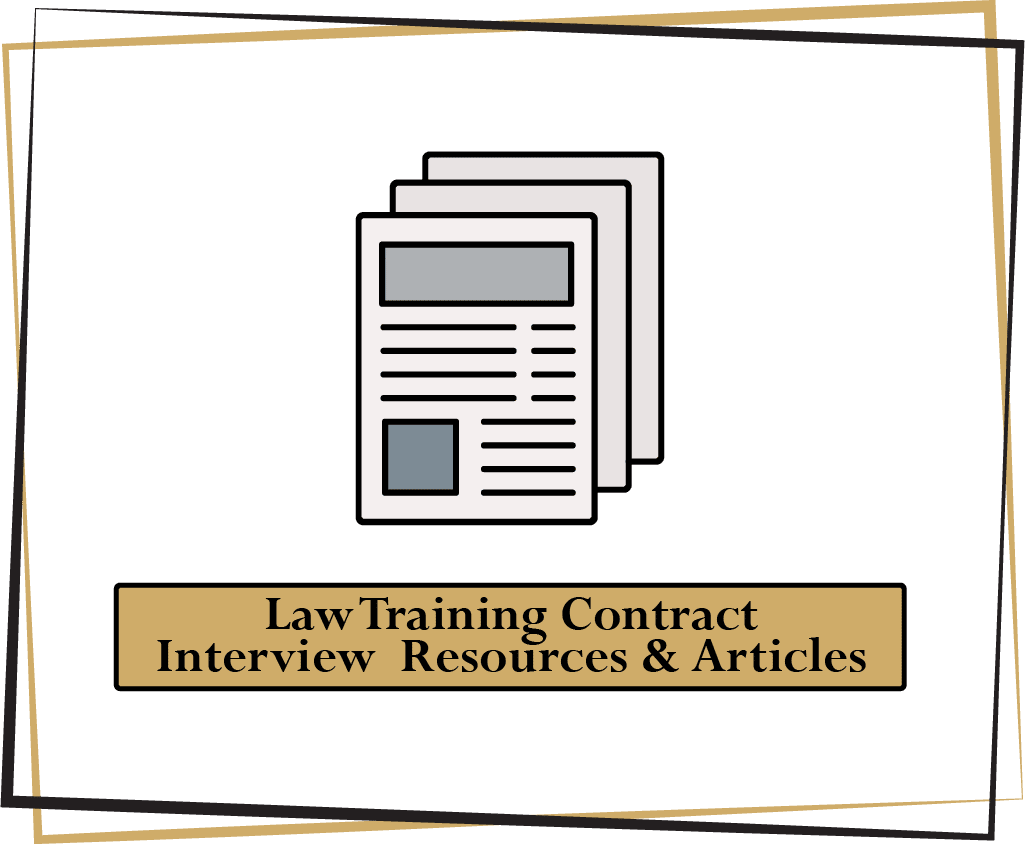 Looking at the major and leading firms in the UK, there were 1357 training contracts on offer per year only, and these firms will receive 70,000 applications. It should be clear from these numbers that many people are therefore applying to multiple firms; which might mean that it is slightly easier than it would at first appear. However, taking these numbers, we find a 2% success rate. You are more likely to have success at leading regional firms, where there were ‘only’ 7310 applications for 184 training contracts, which provides a 2.5% success rate. It was found that the non-City firms in London, like Boodle Hatfield or Withers, were the most competitive, with only 1.15% of applications succeeding. These firms have small intakes, which perhaps explains this to an extent. American firms were also found to be especially competitive, even more so than the Magic Circle firms.

Pupillages are tougher than training contracts, with only 1.5% of applications for pupillages being successful. For around 92 pupillages, there were more than 6000 applications. Again, remember that most students will have applied to numerous pupillages, so trying to find an exact rate of success is difficult – but taking that number without adjustment would lend the 1.5% success rate.

Do Vacation Schemes Change the Picture?

Simply put, yes. Many of the leading firms hire for their training contracts from their vacation scheme intake. This is particularly true of leading City firms, which might recruit entirely from their vac scheme, or alternatively suggest that they hire as much as 80% of their intake from vac scheme, but in reality according to previous trainees hire exclusively from the vac scheme, bar rare circumstances. This shouldn’t be seen as bad news – it just means that you need to focus on getting a place on a vac scheme, and then working there to get a place on the firm’s training contract.

What Happens After I Get My Law Training Contract?

It’s interesting to consider what happens next. If we think ten years down the line, what percentage of those who receive a training contract will go on to make partner at the firm at which they trained? Looking at Magic Circle firms, only around 10% seem to make partner. That makes one wonder where the other trainees go – they might move firms, seek jobs in government, leave the industry, take jobs at in-house law firms, or remain in a senior but non-partner role. US firms are more likely to make you a partner than UK firms, with closer to 20% being made partner, and Latham and Watkins making as much as 30% of its trainees partner in due course. In terms of regional firms, Eversheds Sutherland will make around 30% of its trainees partners too, with Irwin Mitchell and Pinsent Masons also performing well in this regard. If you are planning your career around making partner soon then, US firms and regional firms seem to be the best bet for a training contract, rather than the traditional City firms.