You should expect to field questions on theatre – or more specifically, on stagings of well-known plays, and on their scripts – as part of an English Literature interview. You’ll also be expected to be knowledgeable on Shakespeare, for which we have a separate article. Here, we’ll look at some questions that have been asked before in Oxbridge Literature interviews.

Before you begin considering any other questions, you should consider the last play that you saw in a theatre. Remember, not having seen something in the theatre recently doesn’t mean that you’ll be judged badly, assuming you simply haven’t had the chance – if, on the other hand, you’ve clearly had the opportunity to enjoy stagings of plays that you’ve studied and not taken them, then this would be an issue. When thinking about a play that you saw recently, make sure that you’re confident on the script, understand the context, have thought about the way it was staged, and can discuss how you might have staged it yourself. 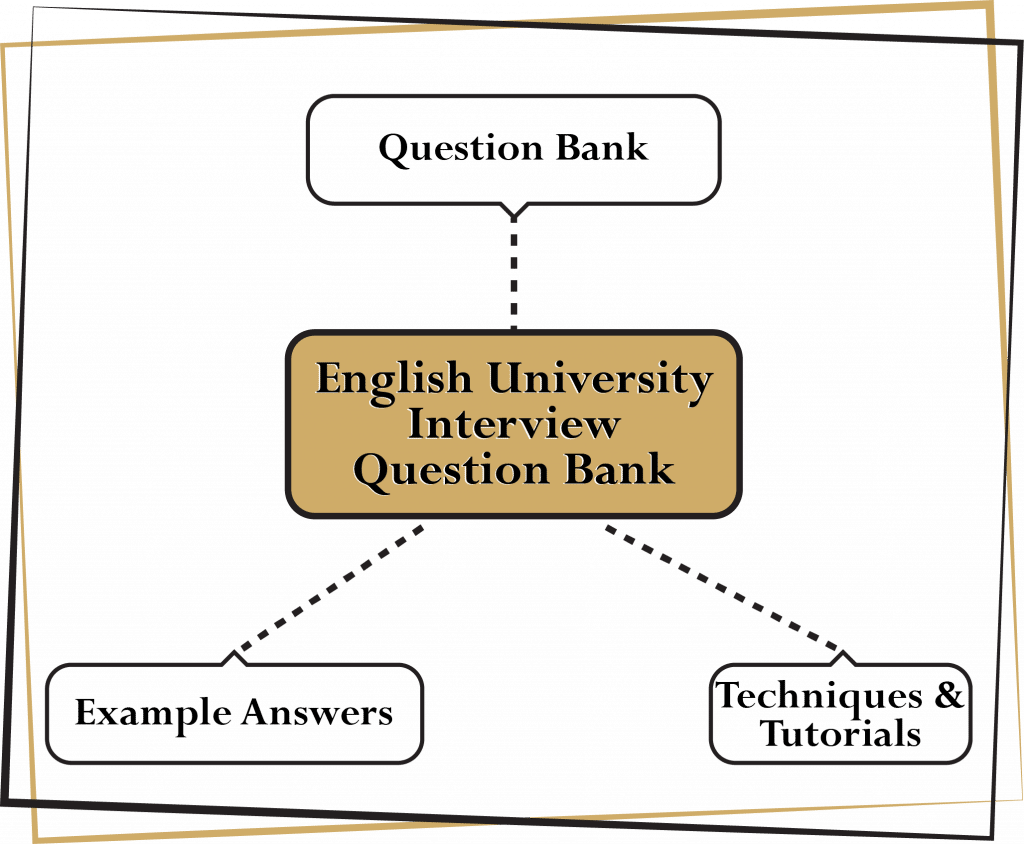 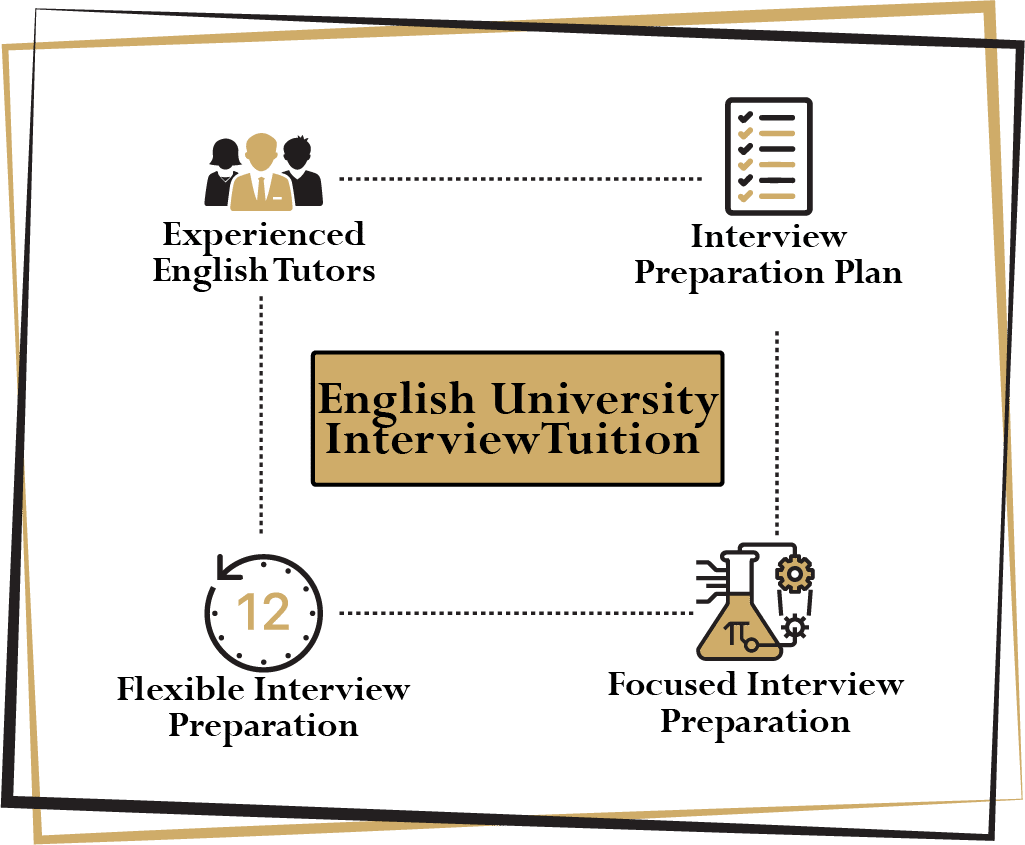 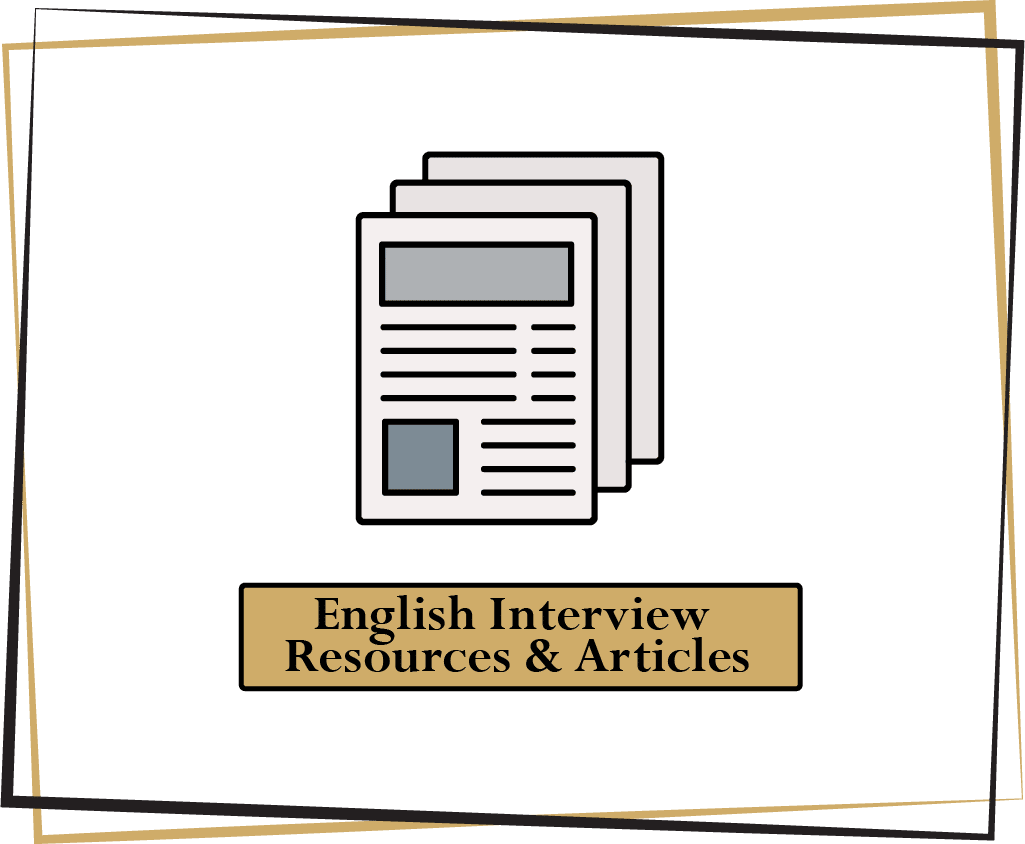 Would you rather read a script or see the play?

This question should be illustrated using a play which you have both seen on stage and studied in detail. This is a personal question to some extent, but it relies really on whether you want to see a script realised, or whether you want to use your imagination to create the play for yourself. You could argue that seeing the play is ‘easier’ in that it allows for an immediate introduction, and one which is interactive, and that this is therefore the better solution for many. However, reading the script gives you the time to digest the work at your own pace, delve into its themes, and thus work harder to understand it. You could also argue that reading the script is more accessible – as a script can be found in a library – whereas seeing a play can be expensive and thus less accessible for many. However, you should try to argue that your true desire would be to study the script, consider how you would stage it, then see the play and contrast the director’s work with what you expected.

How are a theatre critic and a play’s director the same?

You could begin an answer to this by focusing either on the critic or on the director. Let’s consider the director first. The director has to understand the play in great depth, learn about previous stagings, and try to build on them. They should be aware of criticism and use it to develop their own work. They must be able to consider their ideal interpretation of the work, and then use their ability to bring this to life. If we consider the critic, then they too must understand the work in great detail. They must be just as aware of previous criticism, of previous iterations of the play on stage, and the context of the work. If we therefore remove the final stage – that of physically taking the script and putting it onto the stage – then the director and the critic play a very similar role. Both must have great understanding and the ability to compare stagings to both their own idealised staging and previous well-reviewed (or indeed poorly reviewed) stagings. We might argue that the two can work together healthily – through agreeing on common themes and the true meaning of the work, perhaps the ‘good critic’ ought to direct people to see a play by a ‘good director.’

Do you have to see a play on stage to understand it, or can you understand it through reading the script alone?

You might argue that you can never truly understand a play until you have seen it ‘as it ought to be’ – in other words, on the stage. However, this elitist and makes little sense when followed to its logical conclusion – any staging must come from a script, and thus understanding must come from the script rather than a staging. Perhaps seeing a play on stage can add to our understanding, or help us fill in some gaps, but reading the script alone ought to be enough to understand. You can interpret a play through reading the script, build out a vision of it, follow the narrative, and then add criticism to this to create a well-rounded understanding.