There are a range of questions online available from previous applicants to Cambridge for Veterinary Medicine. They cover the mundane (your strengths and weaknesses) through to the science-focused, through to the more bizarre. Here we’ll look at a range, although with a focus on some more challenging biology questions.

Question 1: What can you tell me about a specific part of your work experience?

When posed with a question like this – which you will be – you need to think about what the experience taught you. Spend a brief period of time narrating, then move onto your reflections. What did you learn about the practice of veterinary medicine? For example, let’s imagine that you saw a vet have to put a young dog or a puppy down. How did that impact the owner? How did the vet demonstrate communication skills when speaking to the owner? How did they outline the options, and how did they make them clear? How did the experience make you feel? What would you have changed about the vet’s approach, if you could have changed something? What was the specific problem that the puppy was suffering from? Make sure that you’ve researched this, as some tutors will be interested in your scientific knowledge here as well as your soft skills.

This question has been faced by students at Cambridge applying for various courses, as it requires lateral thinking. You need to first realise that fish will face many of the same problems we might face in air, as well as others specific to their being underwater. Problems that we might face could include oxygen levels – certain areas may be more or less oxygenated – and temperature. Water that is too hot or too cold could damage the fish, much as a human would struggle to operate in an air temperature that was far too hot or cold. Pressure changes could affect a fish, although one would expect the fish to be adapted to the level at which it swims in the water and therefore have few problems with the pressure at lower altitudes of water, or through changing depth quickly. Of course, you might argue that pressure affects land animals too, although this is only if they were to reach an extreme altitude. Major differences from land to sea would be pH, and light.

Fish are affected by pH changes. As an example, at a very high pH (above 9) ammonium is converted to ammonia, which is fatal to fish. pH levels will also affect bacteria, which in turn would be necessary for the ecosystem in which the fish lives – they will likely clean the water, and alter nutrient levels. You should assume that fish are well adapted to different light levels, although still make the point that light decreases rapidly as we move deeper into the ocean. Make sure that you cover humanity’s impact on the environment as well – highlight plastic pollution underwater as a huge issue for fish, as well as other pollutants like oil, rubbish from towns and villages, etc. 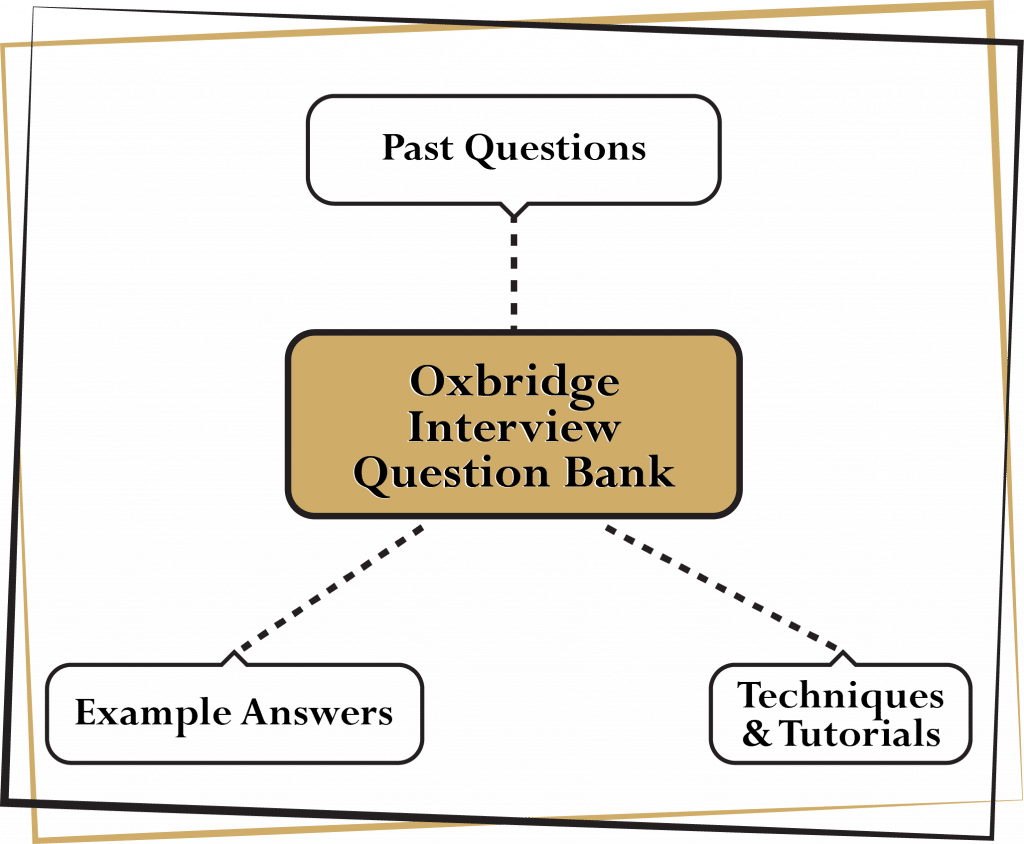 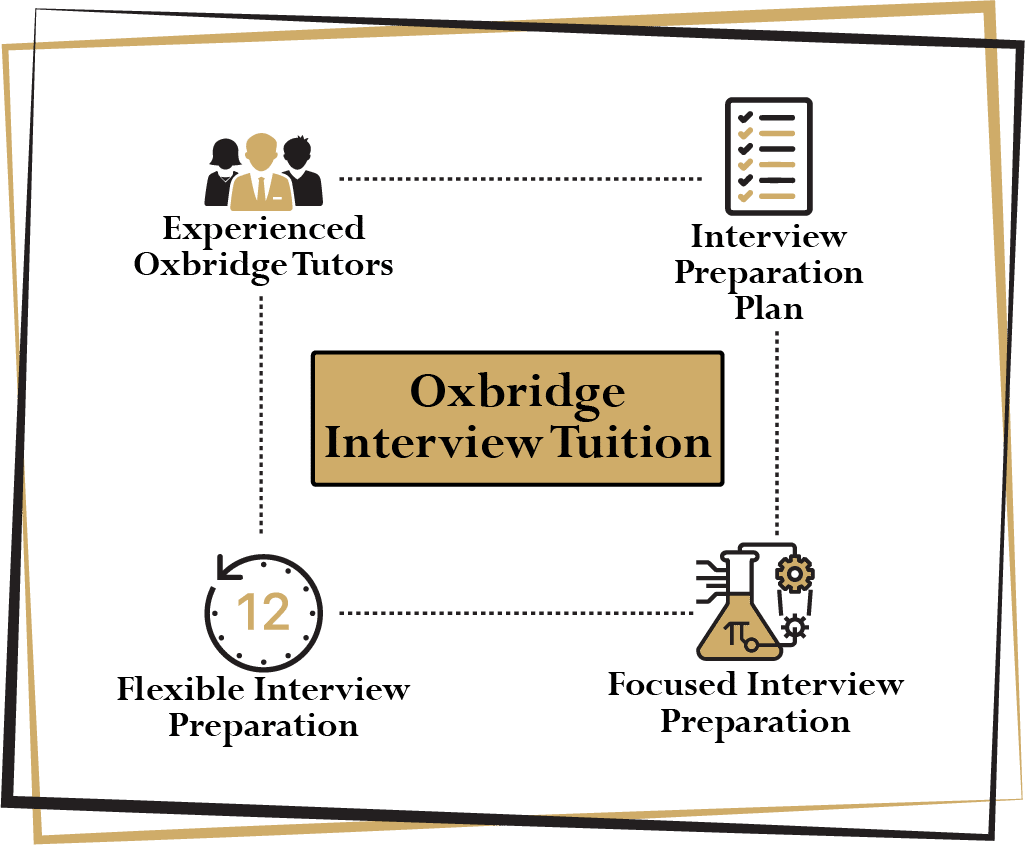 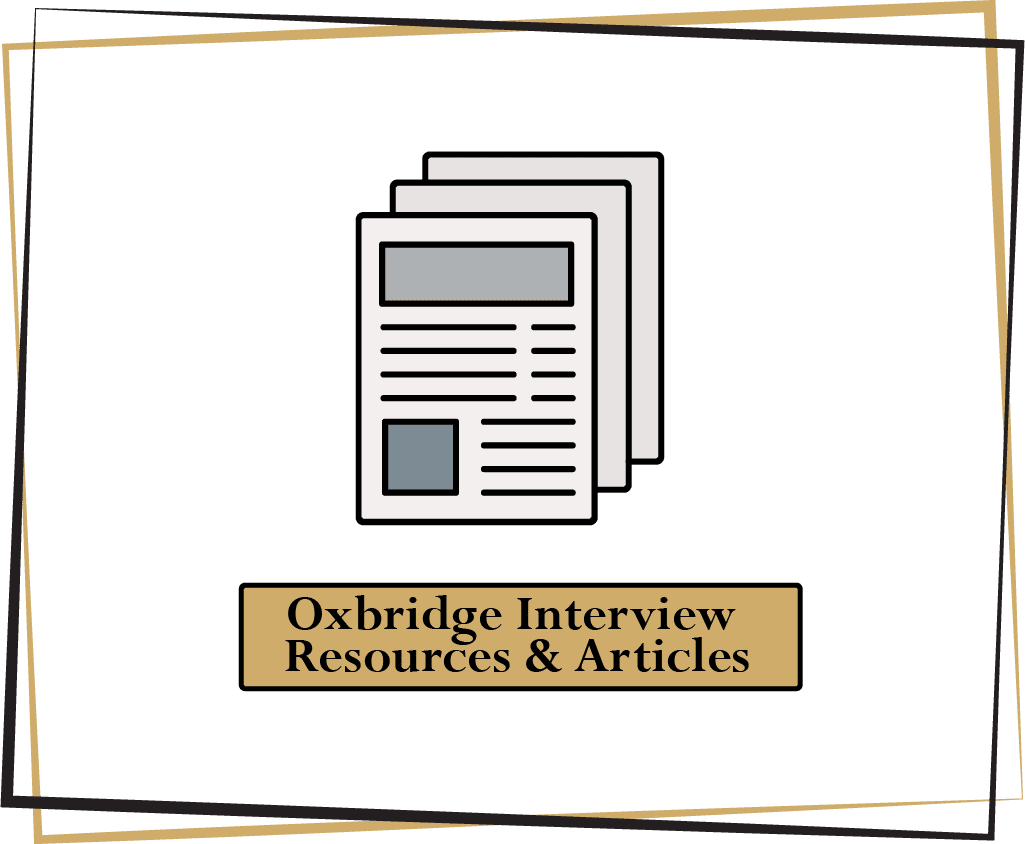 Question 3: What are the problems with our current taxonomic system?

If you are especially knowledgeable, a great way to introduce your answer would be by outlining that the current system was codified in 1758 by Carl Linnaeus, hence being referred to as Linnaean taxonomy. He proposed a five rank hierarchy, whereas today we use an eight rank system. That system is domain, kingdom, phylum, class, order, family, genus, species. You could then explain that differentiating ranks, or understanding what a rank truly is, is difficult. Students, and the general public as well of course, have no real way of knowing what a rank means. Even the concept of a ‘species’ is hard to define, and there are multiple different definitions used by biologists, often due to vast differences between groups of organisms. The system requires constant iteration – for example, kingdoms were recently changed from there being five to six.

To create change across an entire discipline would be very difficult; however, given that the general public has no idea what constitutes one rank or another, we might surmise that our current ranks are unfit for purpose when trying to communicate with non-scientists (or indeed, any non-biologist or taxonomist).

We might suggest a new system to the tutor if we are aware of one – you might suggest Phylocode, for example, that seeks to accurately classify organisms into their phyla.

A fish is an ectothermic entity – which means that they could freeze if their surroundings were to drop in temperature to too low a level. However, to combat this they have developed antifreeze proteins, which are unique macromolecules which lower the freezing point of the fish’s blood and bodily fluid to a point below that of the surrounding water – down as far as -2.5C. As salt water freezes at -1.9C, this means that fish will not freeze. The antifreeze proteins bind to and inhibit the growth of ice crystals. Fish will therefore have small ice crystals within their bloodstream, but the crystals will not grow larger.

Question 5: Why is a cancer cell more susceptible to destruction by radiation than a normal cell?

Radiation is delivered to cells using X-rays. X-rays deliver energy through photon waves. These create secondary electrons in the human tissue that they hit. These electrons will then cause damage to the DNA, which is fatal to cells at the point of division. The concept of using ionizing radiation to treat patients with cancer has been around since the late 1800s, and is based on the simple idea that cancer cells divide more rapidly than the non-malignant cells around them, and are therefore far more sensitive to DNA damage.

Question 6: What is the point of cellular compartmentalisation?

Cellular compartmentalisation increases cellular efficiency, which is done by increasing the efficiency of subcellular processes. This happens through concentrating specific components within a set area of the cell, thus allowing for the process to happen without disrupting any other part of the cell. Individual organelles can be moved throughout the cell, which means that particular processes can be localised to the region in which they are required. Through a regulated supply of components to each compartment, processes that maintain the cell can continue. This means that compartmentalisation and transport combined are vital to cell function.

Question 7: Why do we need ATP? Why not just release energy from glucose?

There are two parts to this question. First, we need to be able to add new energy to the component that we are using, and we need to be able to gain a sufficient amount of energy from the component. A molecule of biochemical energy acts as a currency of sorts for biochemical processes. If a molecule is loaded, it must be able to be unloaded, and vice versa. ATP can become ADP when unloaded, and when loaded ADP becomes ATP. Crucially, the hydrolysis of ATP provides an amount of energy that is suitable for most of our body’s chemical reactions, whilst the conversion of glucose to CO2 and water releases thirty times more energy – an unsuitably high amount.