The Physics section is comprised of 7 MCQ questions. There are 7 areas from which questions are formed. These questions draw upon topics that an applicant would normally encounter at secondary level and provide a test of deduction and analysis of both verbal and visual MCQs.

The 7 topics in the Physics section would be classed as follows:

Understand the production of sound waves and the relation of loudness to amplitude and pitch to frequency. Understand longitudinal waves. Understand that reflection causes echoes. Recall range of human hearing. Know properties of electromagnetic waves.

An applicant would be expected to have a working knowledge of the above topics along. A methodical revision of each of these areas would provide a firm foundation to complete the physics questions in section 2 of the BMAT test. 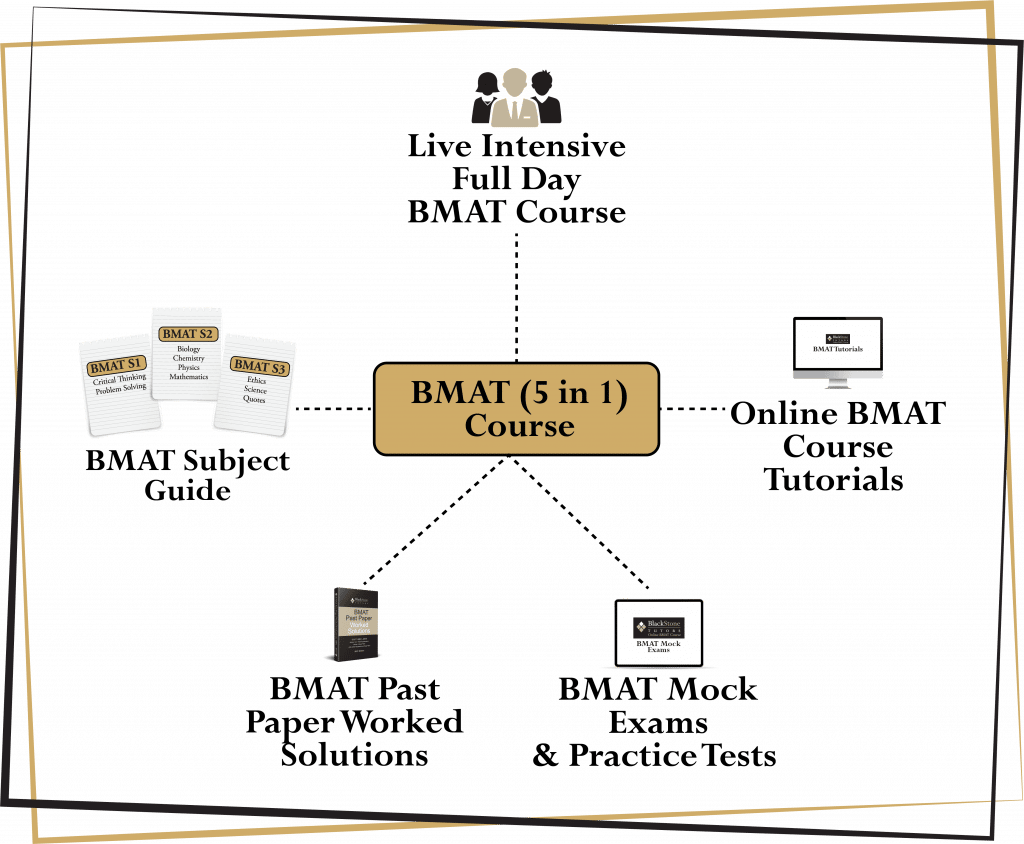 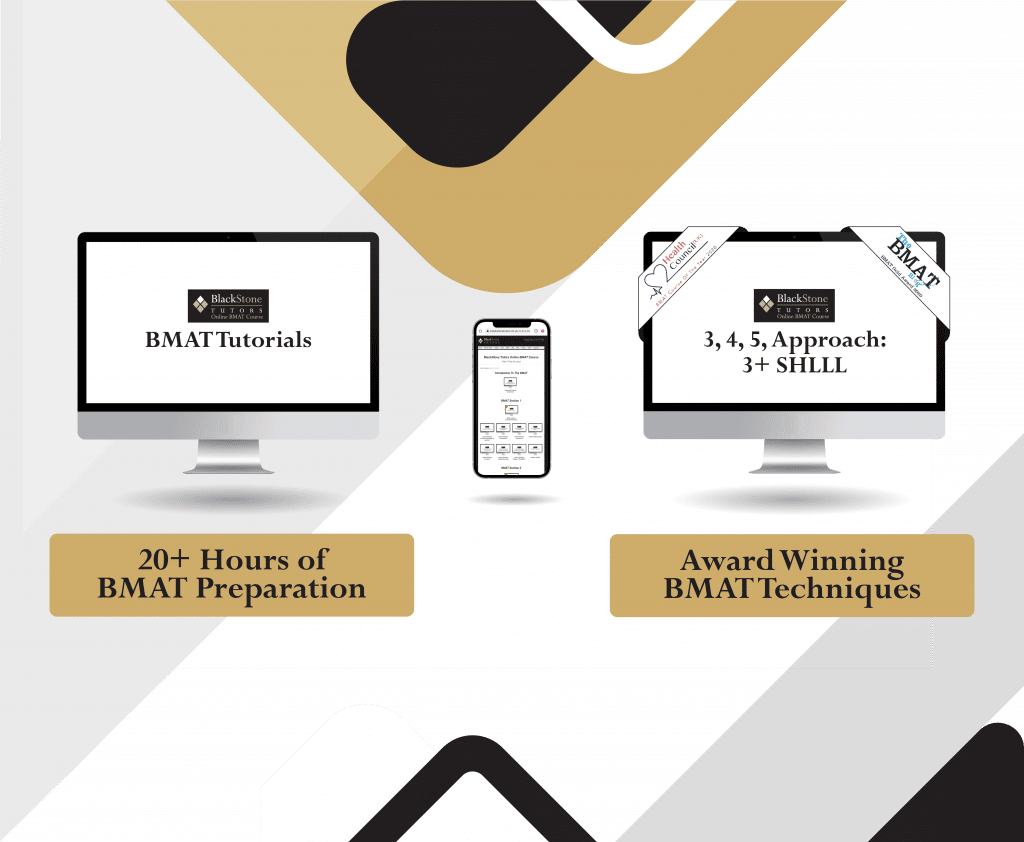 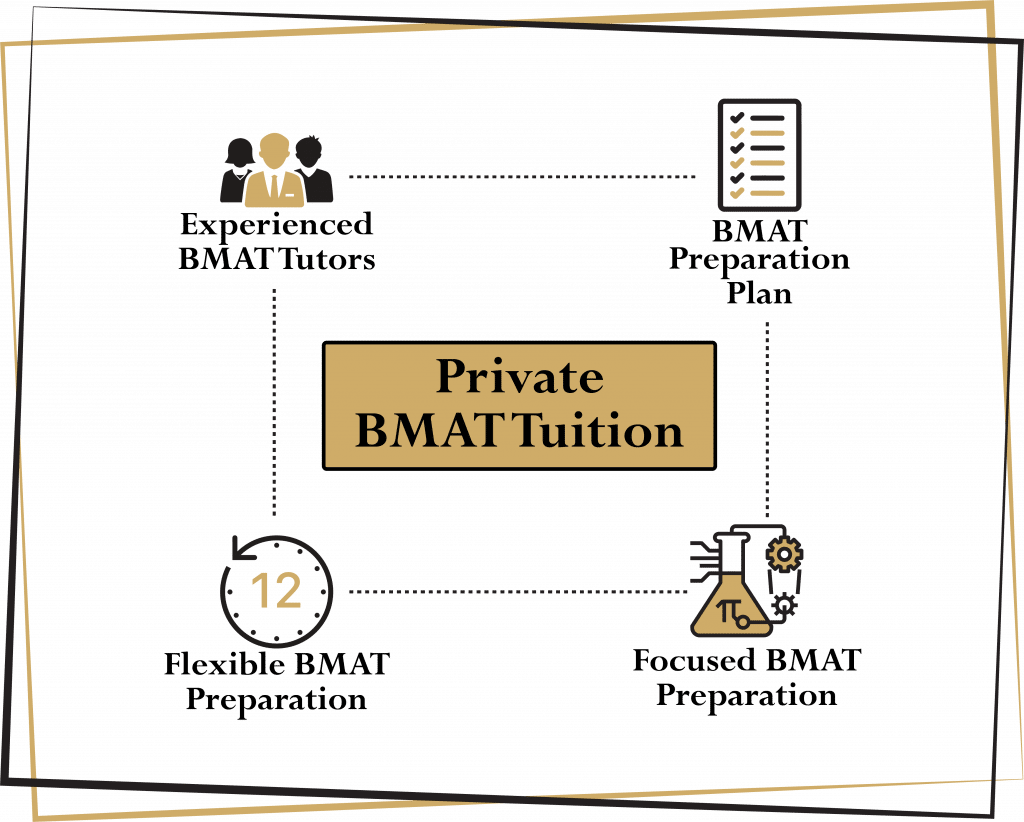